Very special thanks to the folks at Crossroads Coffee House for having us play the feature hour of their return to action on Friday, November 12th. All live music, and especially the Crossroads, had been sorely missed for a long time.

It was a concert version of a "masked ball," but everyone approached the evening with good spirits and understanding.  As always a great audience at the Crossroads!

The Los Angeles tour was a great experience. The first show was at The Republic of Pie—a coffee shop in North Hollywood famous for its coffee and, well, pies.  They feature live music 7 nights a week.  I was on for an hour.   Great to be part of that venue's commitment to live music!

Then on to the Tribal Cafe.  A real neighbourhood gem and a very attentive audience.  Thanks to Eddie and all for making that a great experience.

Next, I played at Cahuenga General Store and Cafe.  All the other acts were stand-up comedians.  That made for a new experience for me.  I told the audience I was the non-comic relief.

My final gig was the Pig 'N Whistle on Hollywood Boulevard.  This was a remarkable experience in one of LA's historic venues.  We are told that Judy Garland celebrated her 16th birthday in the Backstage room, where the current Open Mic is held.  Such a fascinating array of performers ... and me. 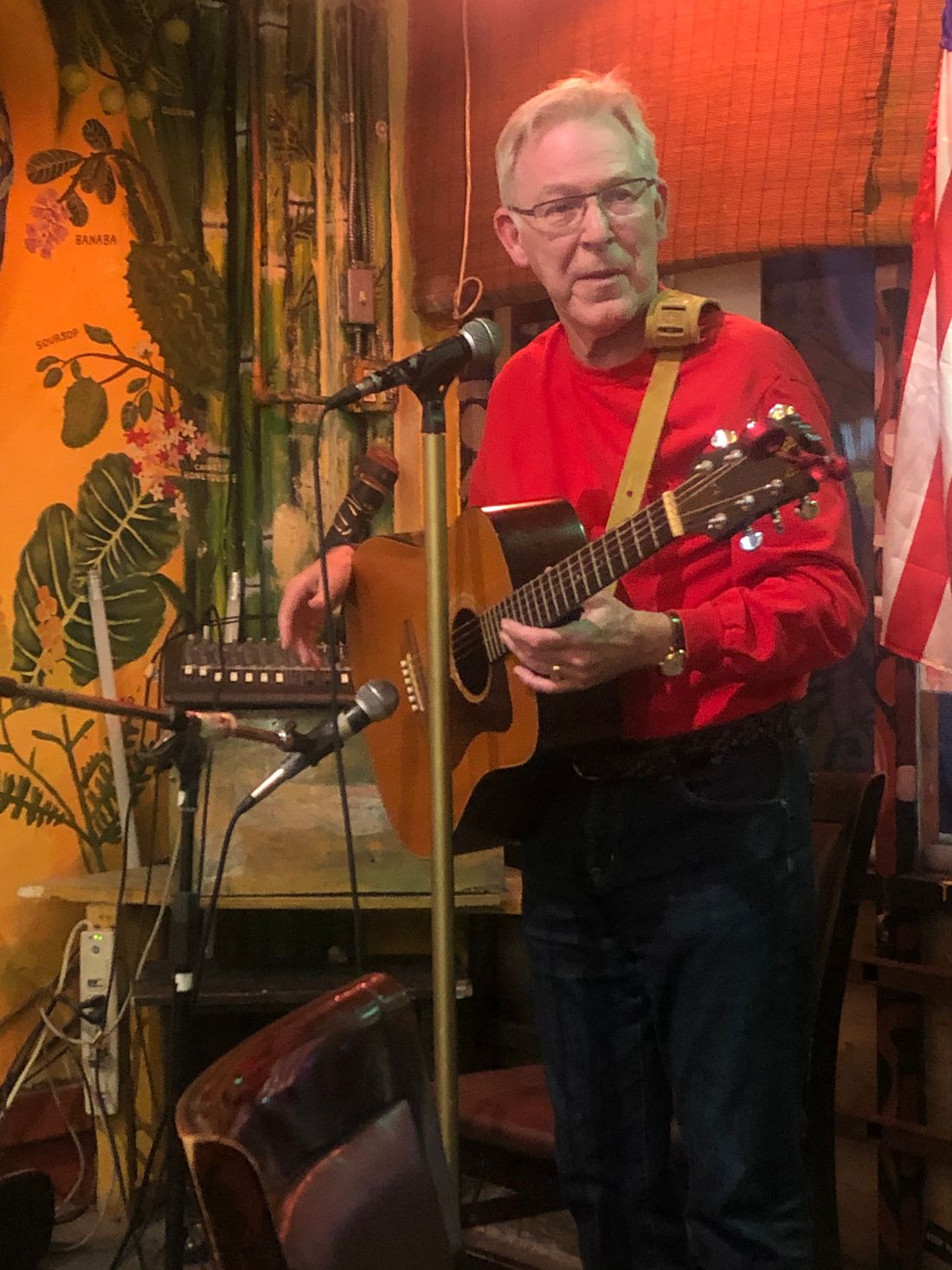